Nonsikelewa (Siki) Ndaliso has been part of Etafeni programmes since she was very young.  She performed on a platform with Annie Lennox and Angelique Kidgo in Etafeni’s Marimba group at the Stephen Lewis birthday celebration in 2013 in Canada    She has been part of the creative writing programme, MissWrite, since it began in 2013. Siki matriculated at the end of 2013 with two distinctions, is currently studying law at University of the Western Cape and is “paying it forward” by running/facilitating a group of young women writers through the MissWrite Programme.  She was nominated  for the Lead SA Junior and she was successful in being awarded this for January 2014.  Each month an adult and junior Lead SA is awarded. Lead SA (www.leadsa.co.za)  is a national competition which celebrates and honours leadership (an adult category and a junior (under 21 category)).   At the end of the year, the Lead SA champions (adult and junior) is awarded.  We are all very proud of her.  Lead SA interviewed and filmed Siki and she was also interviewed on Cape Talk 567.  Visit the website to listen to her words of inspiration.

In an address to at Etafeni’s 2014 AGM Siki spoke lovingly of her long association with Etafeni, beginning with her participation in the Etafeni Afterschool Care in Grade 5.  Etafeni became her second home.   She acknowledged the positive role the Programme and Etafeni had played in her life.  She learned many things that have stood her in good stead, contributing to who she is today, a confident young woman  on her way to a career in Law.  She hoped that Etafeni’s new vision would impact on many more young people,  that they too would flourish and referred to Etafeni new visions which is “A Flourishing Community in Nyanga”.  “May Etafeni continue, the great work it does and continue improving Nyanga into a community which many young people, like me can be proud to come from”. 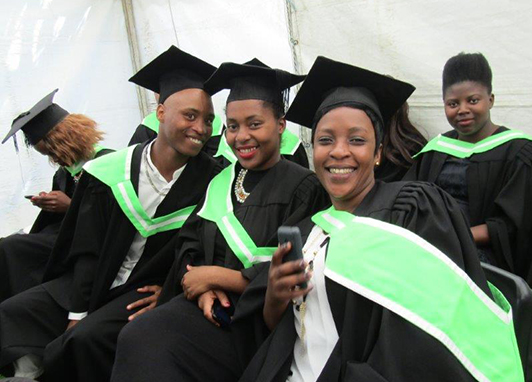 FIT FOR LIFE, FIT FOR WORK. 67 are ready to travel ahead towards a bright future 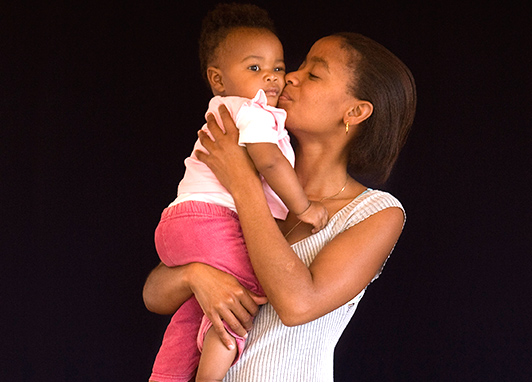 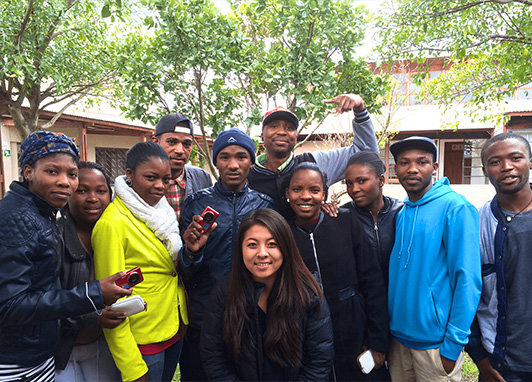