Greetings from the Stephen Lewis Foundation

In December 2001, twenty years ago, the Etafeni Trust came into being. Jubilation! It was a coming together of two very different organisations, the Etafeni Playgroup Project and LifeLine/Childline Western Cape. During the apartheid years, informal settlements sprang up around Nyanga as poverty-stricken families came from the rural areas to Cape Town in search of work or to join husbands and fathers housed in hostels. Lack of housing, unemployment and poverty were then compounded by the HIV/AIDS pandemic.

The Etafeni Playgroup Project had worked at grassroots level for some years in Nyanga, training unemployed women as early childhood development facilitators. The mothers worked in their own homes, in their backyards or in the open spaces that were still available in Nyanga. They looked after children whose parents couldn’t afford formal preschool fees. When the Playgroup Project mothers began to see children in their care losing their parents to HIV/AIDS, they approached LifeLine/Childline for help.

Click on the image below to view the Full Booklet! 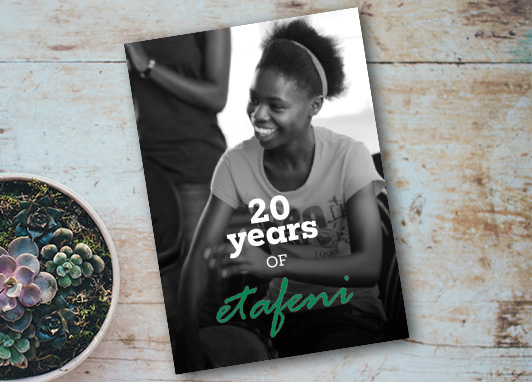 Etafeni marches against sexual exploitation and abuse of minors in Parklands 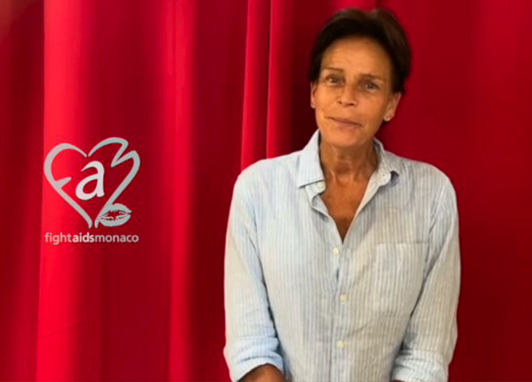 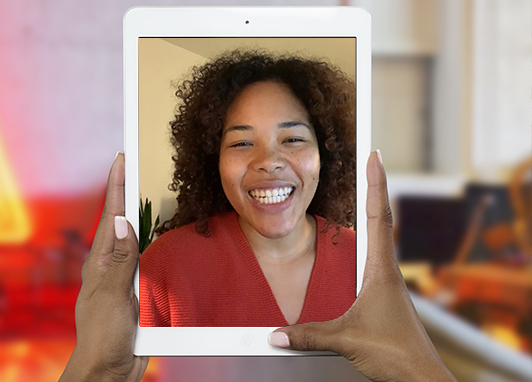 Greetings from the Stephen Lewis Foundation